I mentioned
over HERE
that last weekend was a camping weekend for the boys.

In the last post I forgot to mention
the Pre-Camping drama:
(because there is ALWAYS drama) 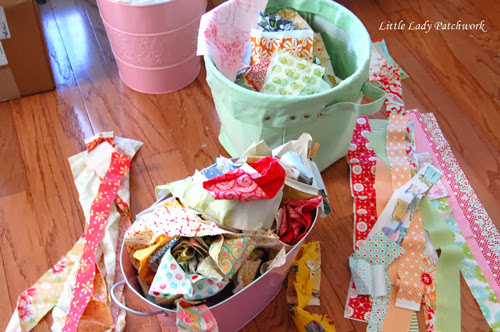 In preparation of the BIG camping trip,
Not-So-Little-Person (NSLP)
was going around the house collecting "stuff" to take with him.
I call it "stuff" ...he called it "kindling".

All I saw was a pile of:
old newspaper,
tiny scrap pieces of wood,
and dryer lint
( I hear it is awesome for starting a fire.
I don't have any 1st hand experience with it because I don't camp!)

Anyway, NSLP comes into my sewing studio
and looks around.

Me: (not paying attention) "What?"

This is what he was looking at: 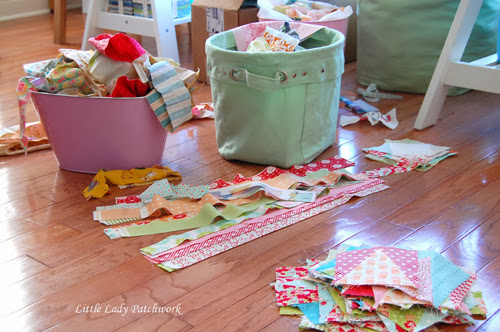 I learned a few things from this little conversation:

1. Non-quilters don't get quilters!
If they did, then they would clearly know that scrap is not cr_p!

2. I need to lock the door to my sewing studio or
have Rascal become the
Little Lady Patchwork security dog.

3. Hide all scraps or use them!
Well the reality is hiding them is probably easier. 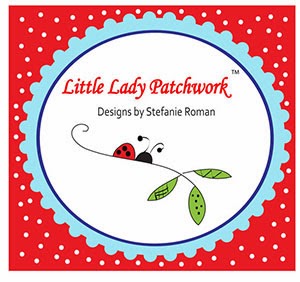 Posted by Little Lady Patchwork at 10:24 AM 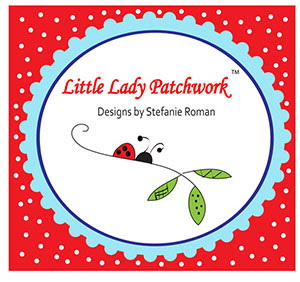 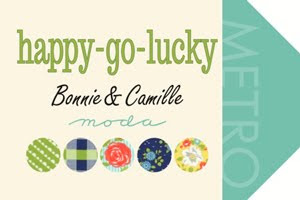 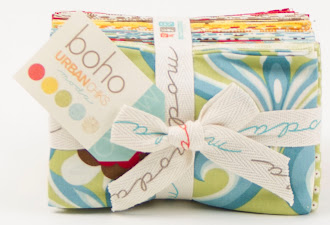 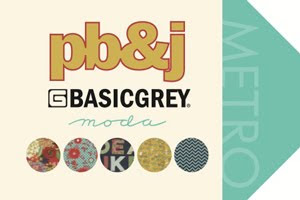 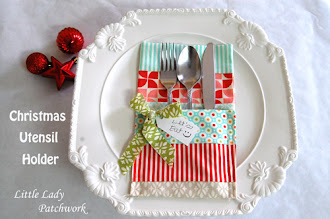 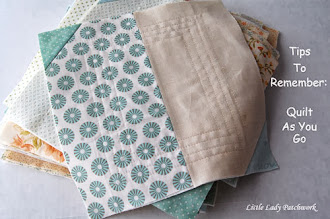 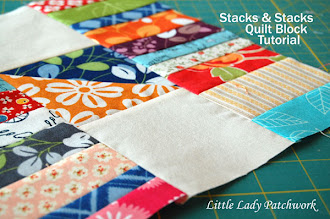 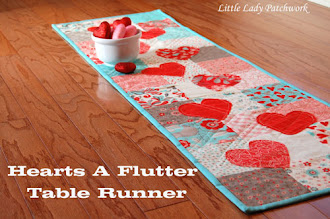 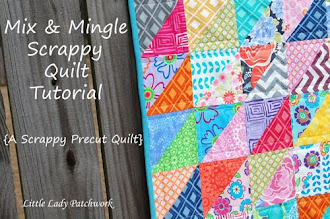 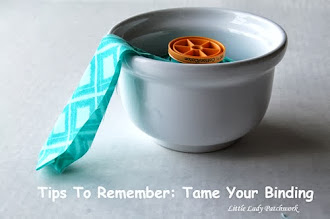